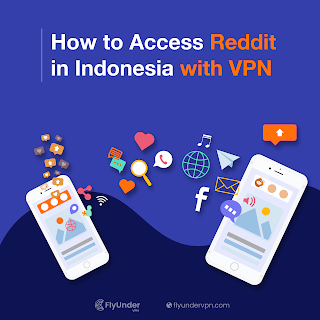 Have you ever want to ask some opinion from people or need some good threads to read? You can find them on Reddit. But, what is Reddit?Reddit with the jargon “The front page of the internet” is a network of communities, based on people’s interest.
Reddit is broken up into several communities, known as “subreddits”. Each of these communities covers a different topic. There are so many subreddits you can find from a community of people that talk about sports, foods, and if you explore deeper into the Reddit universe.
You can find some unusual topics such as /r/chairsunderwater, a subreddits that have more than 41,000 subscribers with threads of pictures of chairs underwater. It even gets weirder if you stumble into  /r/birdswitharms, a subreddit devoted to pictures of birds with arms.

Due to its various communities, the Indonesian government decided to ban Reddit and other websites including Tumblr and Vimeo per September 2018. These websites were accus…
Post a Comment
Read more